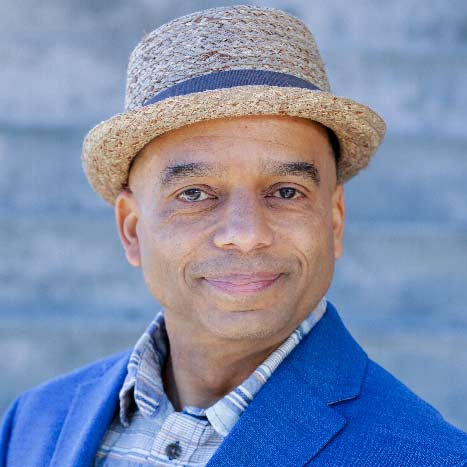 It was 1969. A gloomy winter Sunday afternoon in San Francisco California. A Triumph sports car is parked in the middle of a side street in the Haight Ashley District. No one would’ve thought twice about this, except for the young and extremely pregnant woman crossing the street and shouting, “He’s coming!” The entire neighborhood now watches as this woman attempts to squeeze into this tiny vehicle all the while shouting obscenities interspersed with cries of pain.“Don’t worry! We’ll be at the hospital soon!” Malcolm’s father says as he rushes out of the house and across the street. Malcolm’s mother manages to lay horizontally in the backseat with her feet sticking out of the window. As soon as his father reaches the car, my mother cries out one last blood curdling scream as Malcolm is introduced to the world.

Malcolm Grissom was born to be on stage. Scratch that, he was born on stage. So it’s no surprise that he spent his life learning how to communicate ideas with audiences, as both a coach and a performer.

During his many years of performing stand-up comedy, Malcolm developed a strong sense for stage timing. He’s learned how to create an intimate interplay between audience and performer. As a result, he has developed a keen sense of creating authentic engagements with audiences and with his coaching clients. Malcolm is passionate about sharing this and other skills that he’s learned about public speaking with other speakers and influencers.

When he was nine, Malcolm had a virus that resulted in his losing the ability to walk and talk. And though he had relearned these motor-curricular activities before his comedy career, he struggled for many years overcoming a resulting speech impediment. This experience has given him a unique perspective on overcoming stage fright.

Malcolm’s purpose, and therefore the mission of his production company, Aloha Storytelling, is to help others thrive. Whether he does this as an award-winning writer and performer, or as a speaking and storytelling coach, or as a prolific keynote speaker, Malcolm is dedicated to entertaining, encouraging, and bringing out the best in others. In addition to being the production company for Malcolm’s solo storytelling and comedy shows, Aloha Storytelling is also the only company where you can benefit from Malcolm’s coaching and life-long expertise.

Malcolm’s coaching philosophies are based in Solution-Focused therapy and other postmodern therapies and is a holistic approach to using communication to inform or persuade. Therefore, when it comes to engaging fans, Malcolm’s approach naturally leads to creating strong connections between speaker and audience. As public speakers and entrepreneurs, you have ideas that you want to share with others. With Malcolm’s coaching options, you will learn how to achieve the speaking outcome you desire and the influence you seek. 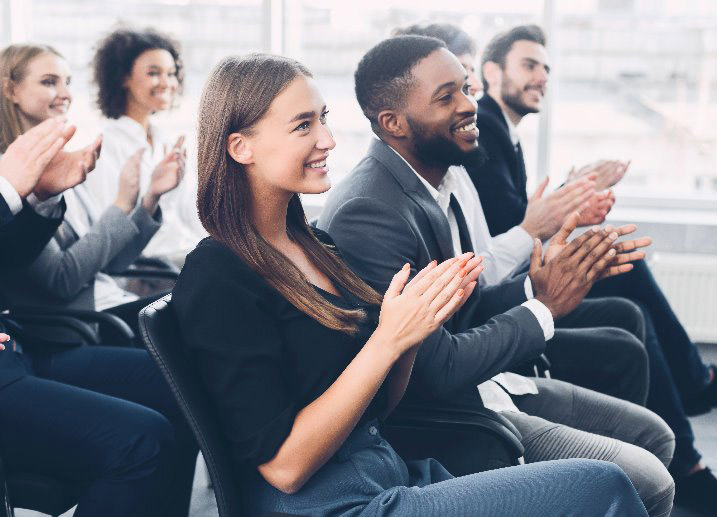 “A source of creativity, expressiveness, and humor that is so desperately needed in today’s business world.”

Please enjoy these three valuable templates that will help you in your future Story Telling.